The Hobbit: An Unexpected Journey

The story of young “Boom Boom” Mancini is a story about success and triumph. On 13 November 1982, reigning WBA lightweight world champion, Ray ‘Boom Boom’ Mancini was due to defend his title against the South Korean Kim Deuk-koo.

South Korea’s Duk-Koo Kim fell to Mancini’s fists in round 14 of a terrific and finally died in a hospital few days later. 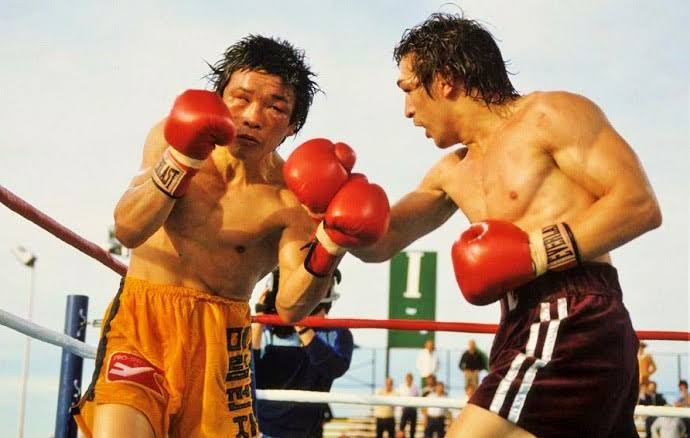 So the movie clear describes Mancini’s life and career, as well as the circumstances and consequences of Kim’s tragic death. It also talks about Mancini’s father (Lenny Mancini) who was the top ranked contender to the lightweight title in 1941, but left the boxing career and decided to go and serve his country during World War II. 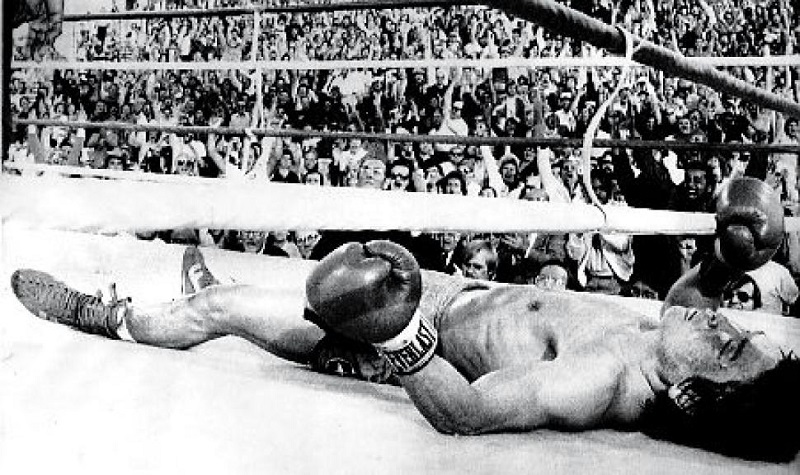 Kim would rise from this final knockdown

The movie was told by director Jesse James Miller and adapted from Mark Kriegel commendable book of the same name, is, above all, one of families and relationships.

The younger Mancini ( Ray boom Boom Mancini) nicknamed after the father Lenny Mancini who followed his elder brother into the boxing gym and took boxing as his passion and by 1980, he had become more popular. He then promised his father that he would win a title for him of which he did after beating South Korea’s Duk-Koo Kim.

All the Money in the World

A View to a Kill

TO ADVERTISE ON THIS WEBSITE or TO ADVERTISE WITHIN ALL OUR LIVE VIDEOS/CHANNELS: Please email: info[@]sekdrive.net