Sevilla have to put a resistance when against Granada on Saturday if they are to extend their stay in top four of the Spanish League. The hosts sit 4 in standings after 35 points, level on points with third placed Atletico Madrid  but only separated by 3 goals. 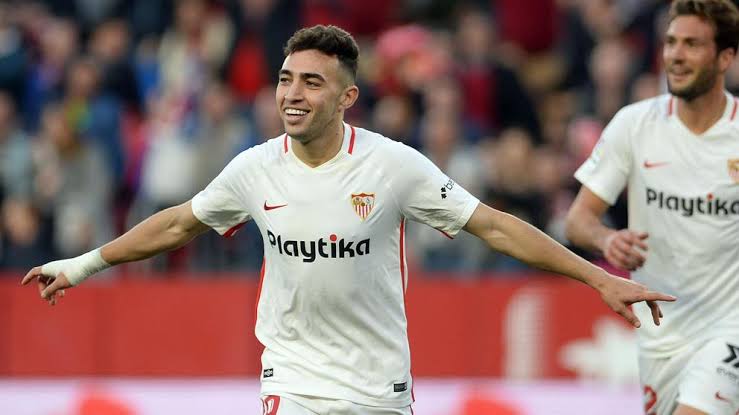 The last fixture in La Liga saw them lose to Real Madrid 2-1. Then followed a club friendly fixture with SV Sandhausen where they lost 3-1 before coming back to winning ways after beating Levante 3-1 in the round of 32 Copa del Rey.

Meanwhile, Granada sits 10 in standings with 27 points. The visitors have two wins and  three loses from the last five fixtures in the league.

Granada lost 1-0 to Barcelona before winning at Badalona in Copa del Rey, 3-1.

Hellas Verona Vs Juventus: Table leaders targets win to maintain their supremacy at top of the table

Barcelona vs Leganes Previews and Predictions: Barcelona aim at bouncing back from the defeat against Valencia

Fenerbahçe Vs Akhisar Belediyespor Live Stream May 11 2019 Kick Off 16:00 GMT

TO ADVERTISE ON THIS WEBSITE or TO ADVERTISE WITHIN ALL OUR LIVE VIDEOS/CHANNELS: Please email: [email protected]